From the slightest it draws people's disgust, the relationship breaks, and the worst causes the upper body.

Therefore, in order to avoid unnecessary troubles and not let the misfortune come out of your mouth, these five words should not be said to anyone. 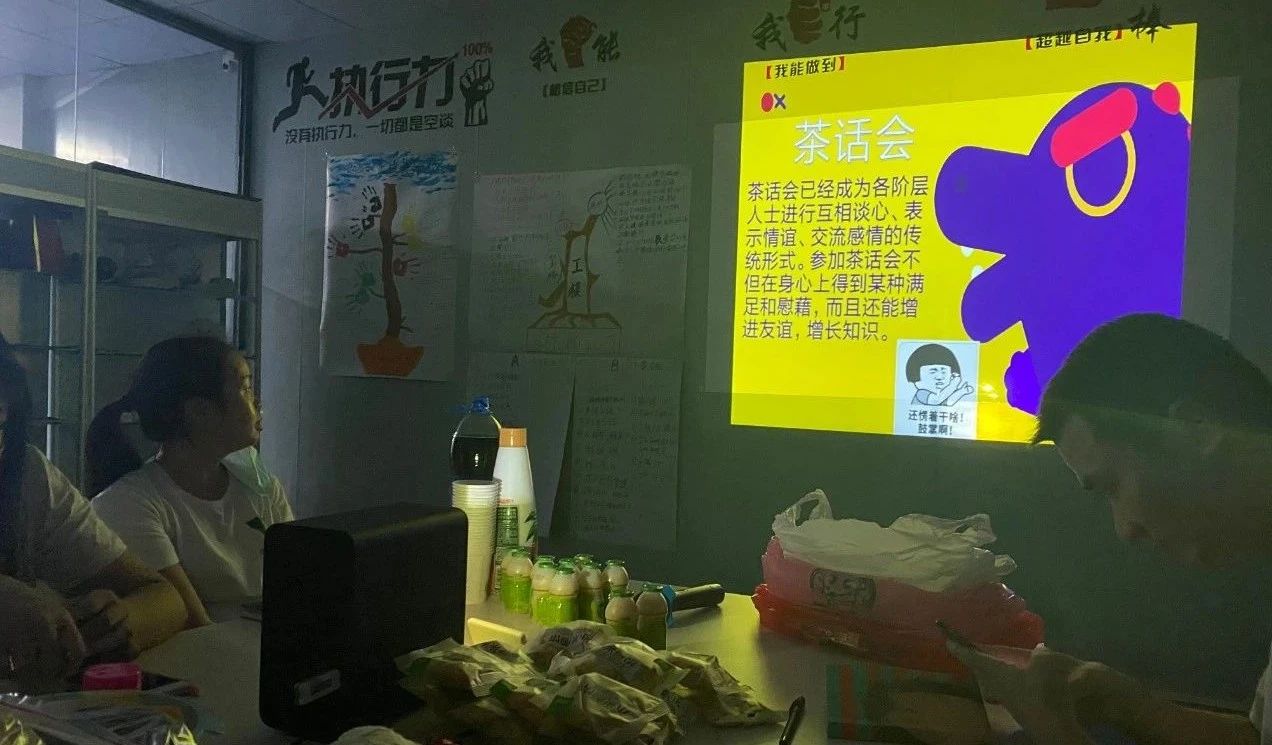 "The Weakness of Human Nature" says:

"The saddest person in the world is that he does not have the merits to show off, yet he hides his pitiful inferiority complex with annoying arrogance and boasting."

Whether successful or not, talented or untalented, you must be low-key and humble, and don't speak arrogant words.

Otherwise, your arrogant arrogance will become a laughing stock of others and attract people's disgust. As the saying goes: "You don't slap someone in the face, and you don't expose one's shortcomings."

But some people just can't do it, they just expose people short.

You never know what harm you will do to others, irritate people, and cause yourself trouble if you make others’ shortcomings public.

Everyone has self-esteem, and no one wants to mention their own shameless side. Exposing others' shortcomings hurts self-esteem and face and makes people unable to step down.

Therefore, no matter whether you are friends, relatives, children, lovers, or colleagues, you should be good at choosing good and abandoning evil, pay attention to the situation when there are many people, and praise the other person's advantages.

If you just complain

Ren Zhengfei once told the story of the lion and the antelope.

If the antelope complains about unfairness, then whom should the grass-antelope "breakfast" complain to?

The antelope can still run, and the grass has no chance to escape!

If the antelope wants to survive, it has to strengthen training and increase the speed of running so that it can run faster.

Even if it can't run a lion, it will run faster than other antelopes. Only in this way can it survive.

Animals do not complain, we humans do the same, complaining is useless.

Too many complaints are not only useless, but also make people feel that you are a narrow-minded, nagging and incompetent person. You do not need to be positive and optimistic to solve problems. You will only complain all day long and spread negative energy.

No one likes to face a grudge face all day long.

Love complaining is not because you are not strong enough.

Don't complain to anyone. If you don't like one thing, change that thing; if you can't change it, change your attitude. Complaining is useless. 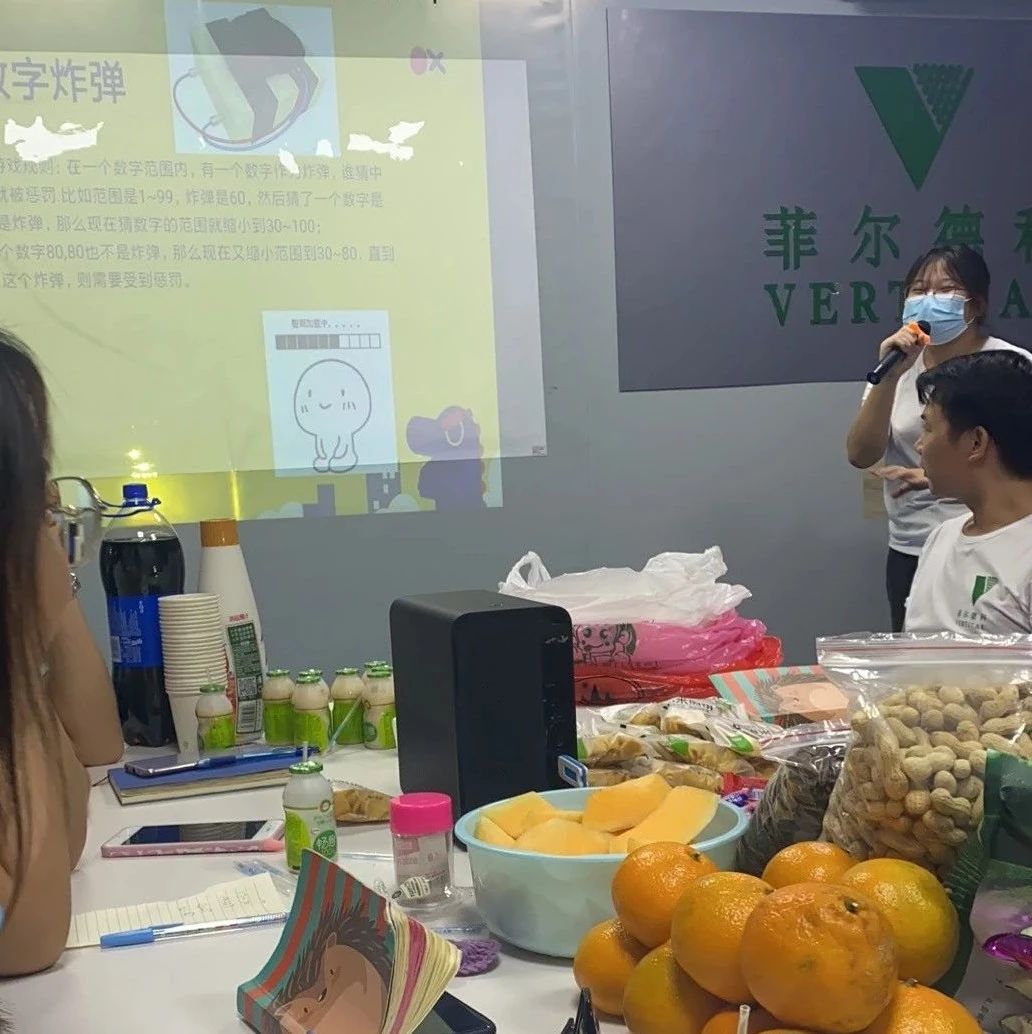 Rumors and slander others

Some people like to spread rumors and slander others to get pleasure and excitement by hurting others.

"Rumours will double the enemy's military power that people fear, just as echoes will turn one sentence into two sentences.

Don't slander or slander anyone. You never know how powerful the rumors are and how deeply they hurt the parties. "The so-called talkative people are those who always talk about the other person's pride."

But some people get it wrong, and they just like to say what they are proud of, regardless of whether others want to listen, or how they feel after hearing it.

Because your pride will bring out the frustration of others, compare him, the feeling is like a needle stuck in your heart, making people sad.

And the frustrated people are the most vulnerable and the most minded.

Propagating your pride will make others feel uncomfortable, ranging from alienating you to the most serious, deliberately making enemies with you.

So, don't say something proud to anyone, don't let your boasting alienate your friends, and don't plant troubles because of your pride.

The words spoken are like splashed water. If you pretend to speak too much, you will lose.