Fanstar wishes you all a happy New Year

New Year's Day, commonly known as "New Year" in most countries in the world, is the first day of the new year on the Gregorian calendar. Yuan means "first"; day, means "day"; "new year's day" means "first day". The term "New Year's Day" first appeared in "Book of Jin", but its meaning has been used for more than 4,000 years.

Legend has it that during the heyday of Yao and Shun in ancient times, Emperor Yao did a lot of good deeds for the people when he was in power. He was very popular among the people, but because his son was incompetent and not very effective, he did not take the "Emperor" to the throne. It was passed on to his own son, but it was passed on to Shun, who has both character and ability. Yao said to Shun: "You must pass on the throne well in the future, and you can look at me with peace of mind after I die." Later, Shun passed the throne to Yu, who was good at flood control, and Yu also loved the people like Shun did for the people. He has done a lot of good things, and they are very popular. 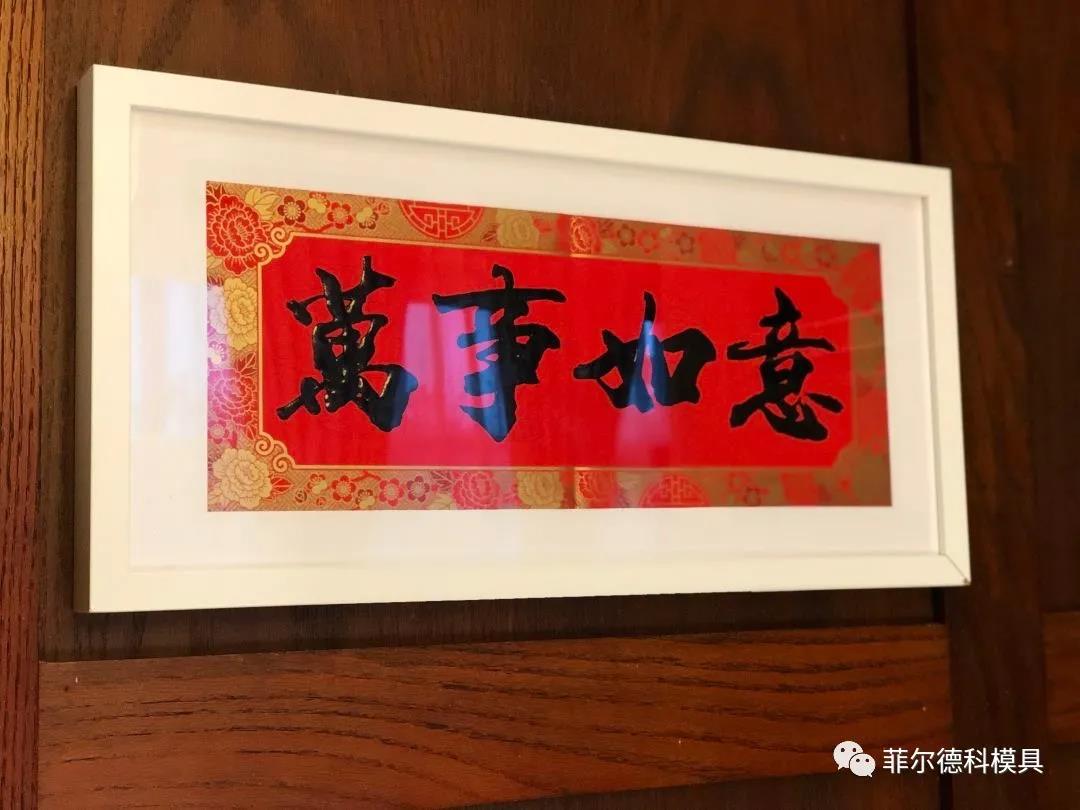 The word "New Year's Day" first appeared in the poem of "Book of Jin", "Emperor Zhuan takes Meng Xia Zhengyue as the Yuan, in fact Zhengshuo New Year's Day spring". The poet Xin Lan of the Jin Dynasty once wrote the poem "Yuanzheng": "Yuanzheng Qiling Festival, Jiaqing Zhaozizi. Xian played Wannianqi, Xiao Datong Yuexi." It described the scene of New Year's Day celebration. In the poem "Jie Ya" by Xiao Ziyun of the Southern Dynasty, there is also a record of "Four Seasons New Year's Day, Longevity and Early Spring". There is a record in Wu Zimu's "Menglianglu" in Song Dynasty: "The new year of the first moon is called New Year's Day, and it is called the New Year. The first year of the festival is the first." 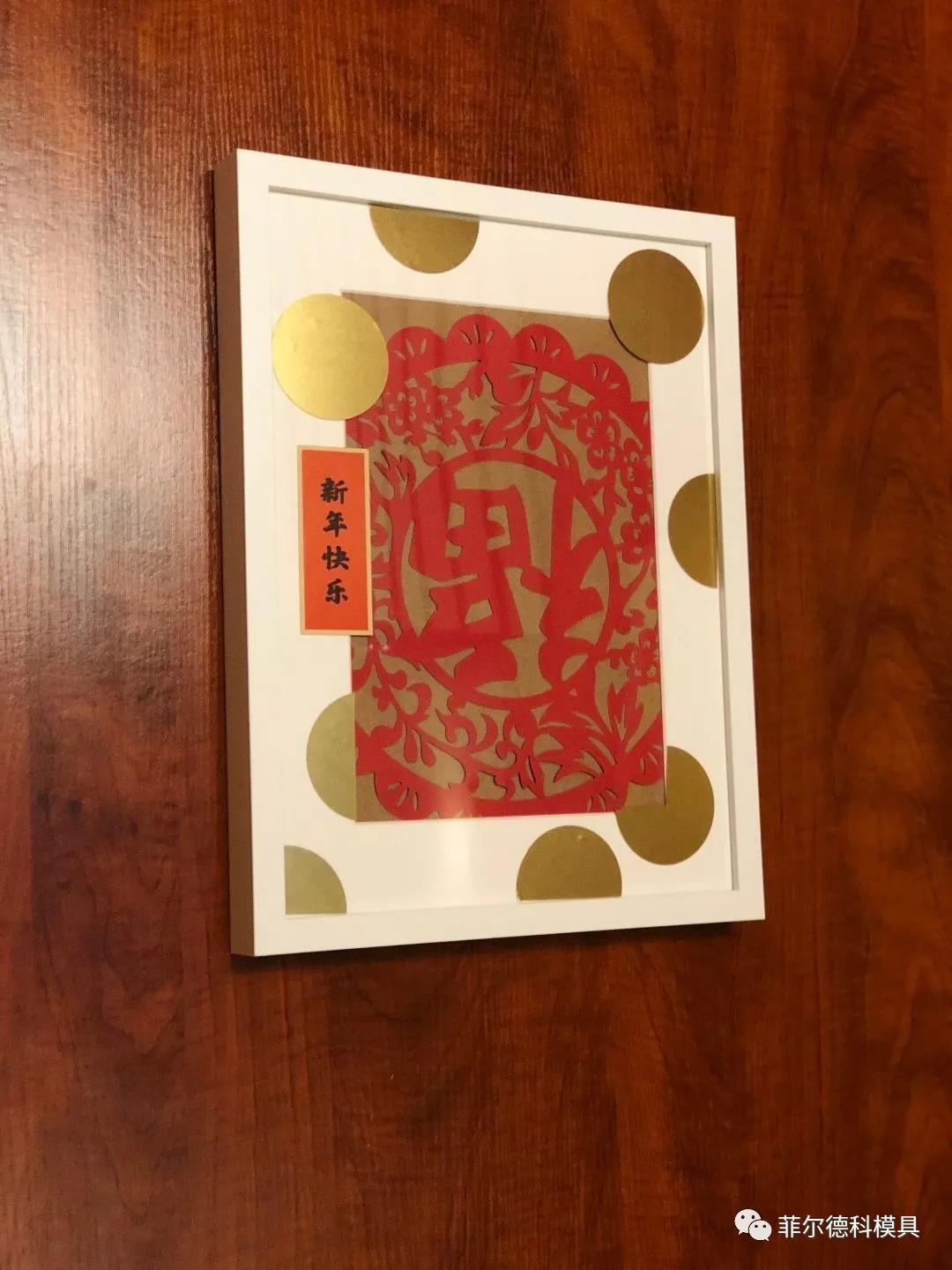